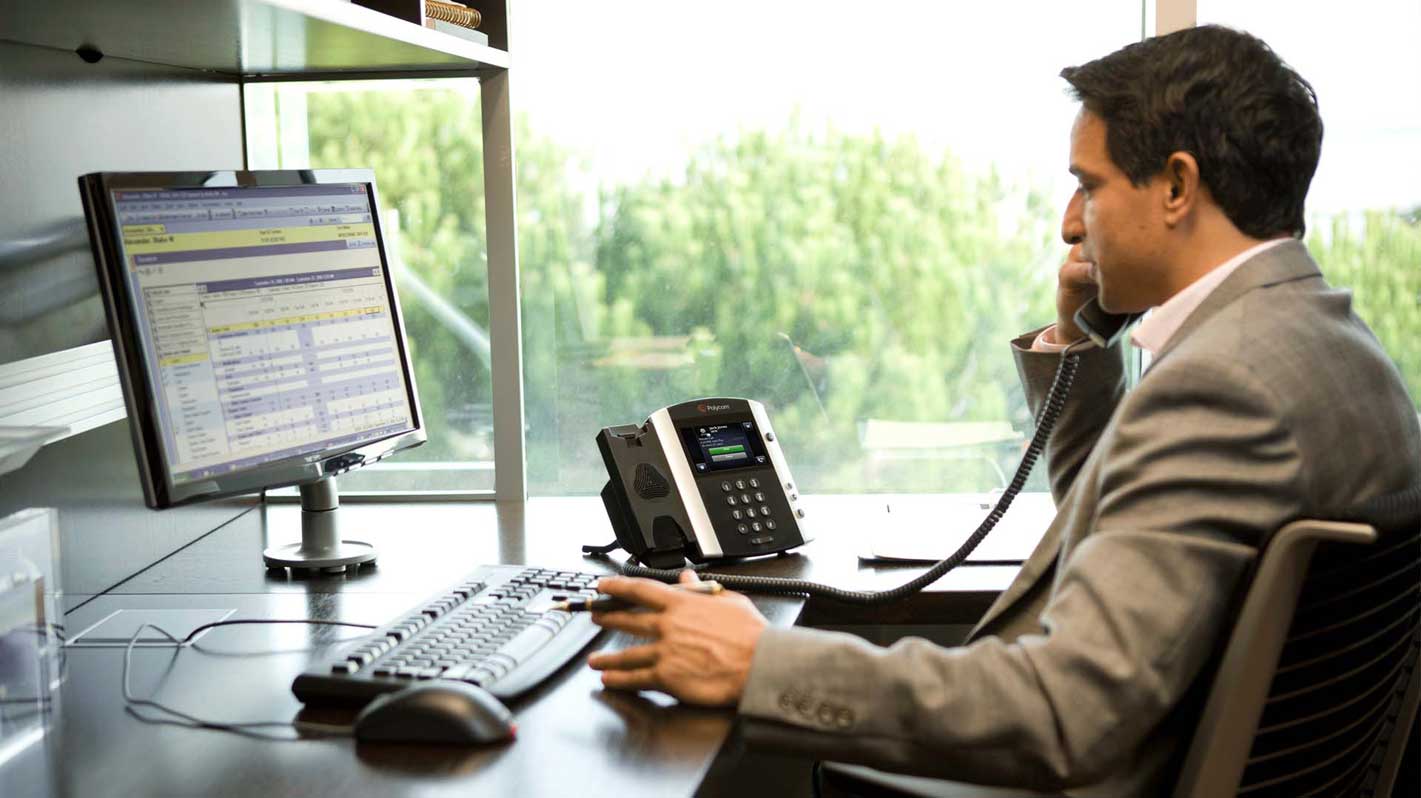 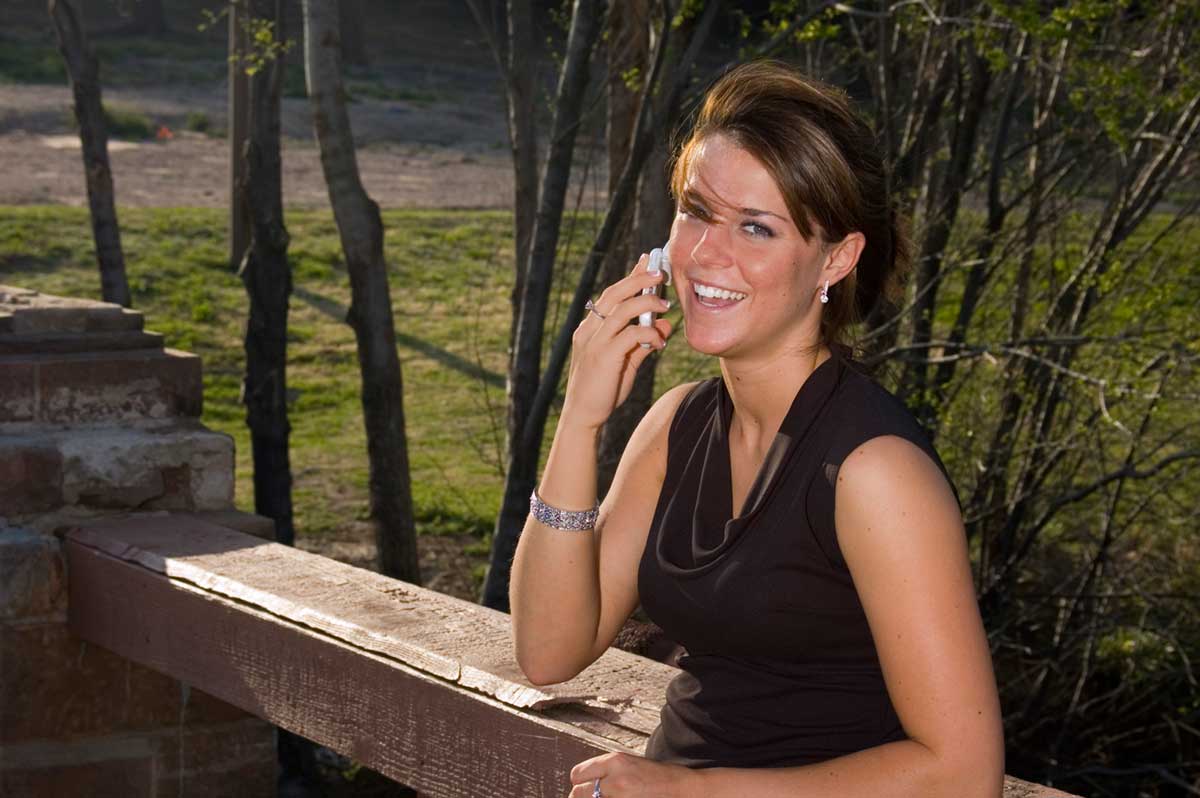 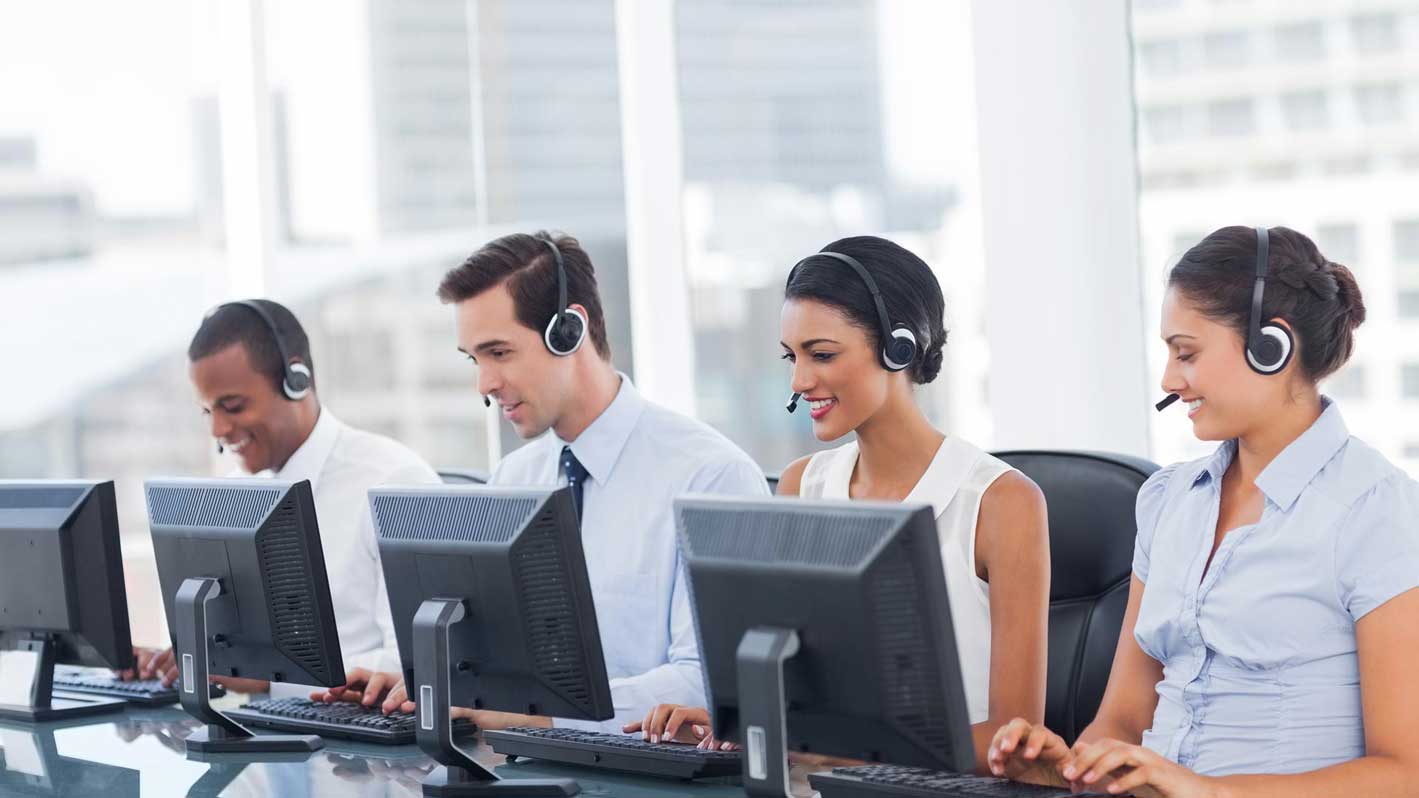 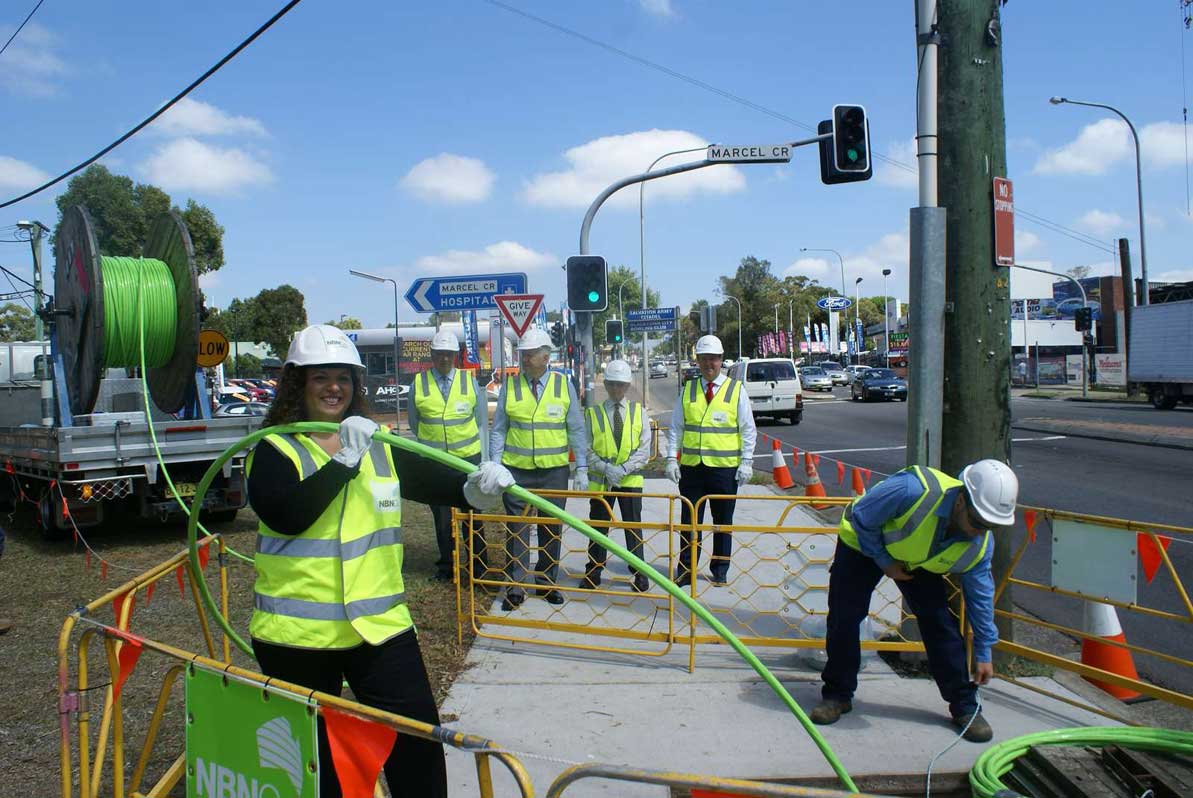 An intercom is a great feature to have in an environment where messages need to quickly be relayed to users across distances or offices. Paging/Intercom allows users to contact each other directly and immediately through the speakerphone.

Intercom allows one user to contact another user (or users in a ring group) instantly. All parties are able to speak and listen to each other.

Paging allows one user to contact a group of users simultaneously. This differs from the intercom feature due to the fact that it is a one-way audio signal, meaning that those being paged cannot speak back to the pager.

These two features have many advantageous uses. One such use would be efficient in a large work environment such as a warehouse or large office. If a user had an important message to relay to the entire office, they would simply dial the page code which contacted all departments/offices, and speak the message. Everyone (except for those on the phone) would instantly be notified.

Note: Intercom and paging may not work on phones not equipped to handle this feature.